"Collaborations in Clay"
The show opens in about five weeks at Falmouth's Highfield Hall and will be up all summer. It will be the first time this restored mansion/art center/conference center has sponsored a clay exhibition. Kim Medeiros and I proposed the show to Highfield's Annie Dean, she gave us an enthusiastic acceptance and we got moving
The show will bring together work from five countries (six if you count Scotland as a separate country), including the USA, and a variety of styles and firing techniques. 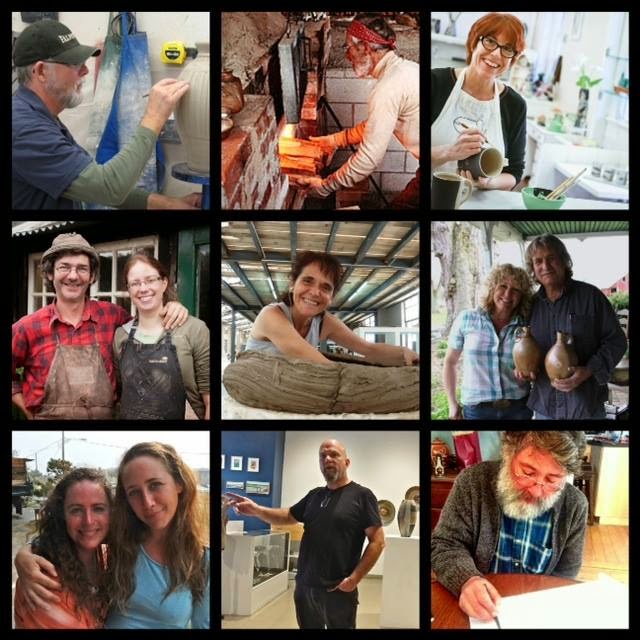 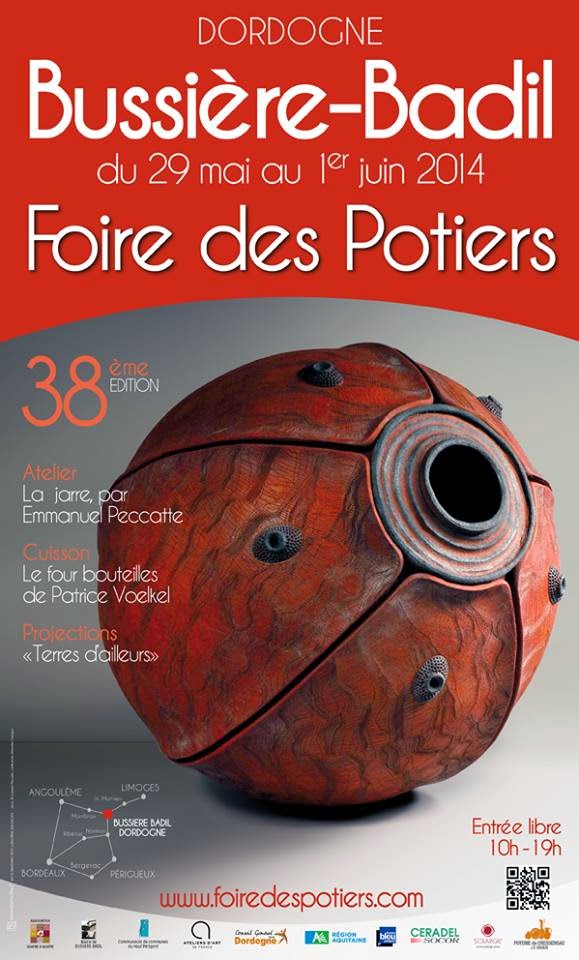